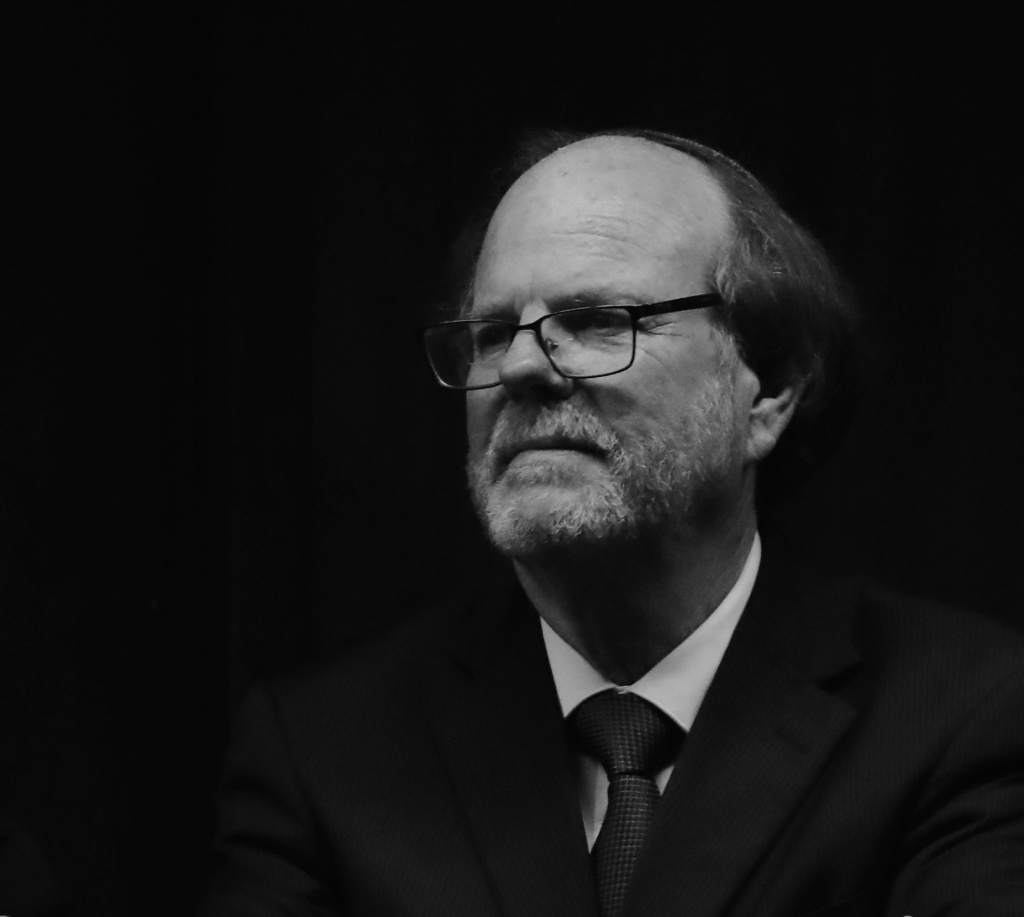 Rabbi Joel D. Oseran is Vice President Emeritus for International Development of the World Union for Progressive Judaism (WUPJ). In 1986 Rabbi Oseran made Aliyah to Israel and joined the staff of the World Union in the organization’s Jerusalem headquarters.

fter ordination, Rabbi Oseran served as Director of Student Affairs at the Hebrew Union College in Jerusalem. He returned to the United States in 1981 where he served as Rabbi-Educator at University Synagogue in Los Angeles, California. During his work in Los Angeles, Rabbi Oseran was instrumental in creating the UAHC (today URJ) project for intermarried couples entitled “Times and Seasons.”

Rabbi Oseran served as Project Director for the first Progressive Movement School in Jerusalem, TaliBayitV’Gan, which today numbers over 450 children.